We were expecting this moment for a while now! The day we would be able to announce the new release of the kings of Swiss heaviness, UNFOLD.
After years of absence, the band is back with a gigantic new masterpiece named COSMOGON.
Following his unique path of tortured dementia, the band delivers an ultimate 6 tracks of epic intensity, a burst of pure sludgy hardcore combined with perfect melodies and walls of massive aggression.
Expect COSMOGON (cd version) for the end of september, and praise the lord.
We will be putting out very limited LP version later this year.
Extract available here 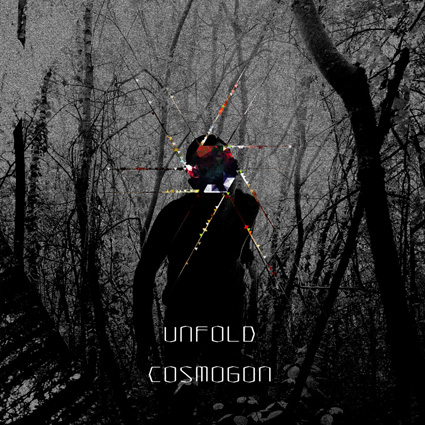 P.S. If you don’t know what to do until the release of this next master piece, just take some time to dive into their two first albums. Of course Pure was already a fucking piece of art, rough, brutal, paroxysmal. But Aeon/Aony was the one which changed the game. Recorded by Julien Fehlmann, mixed in Sweden by Pelle Henricsson and Magnus Lindberg, this album is still the ultimate point of comparison for all the productions made in Switzerland.
Rich and heavy at a point that no one can even imagine, Unfold has reached the highest level of his art with this second full-length. Massive and hypnotic, this music does not forget to be melodic as well.
It has been built to resist time, so that 8 years after its release, it is still fresh and young.