A SHITLOAD OF NEWS!!

Ladies & Gentlemen, here are some news about your favorite label!

+We are deeply honored and extremely excited to announce that DR50 will consist in the release of RED KUNZ. Yes, it is exactly what you think it is, the reunion of the half of the mighty RED FANG (Aaron Beam and John Sherman)  with the two crazy noisers from KUNZ (Louis Jucker and Luc Hess, ex-The Ocean Collective, Coilguns, The Fawn).

Release date of TEETH, HAIR & SKIN has been set to August 15th 2014 when both bands will be performing at the ROCK ALTITUDE FESTIVAL in Switzerland together with Converge, Down, Impure Wilhelmina and many others...
HUMMUS RECORDS and DIVISION RECORDS, teamed up with the LAUSANNE SESSIONS that made this collaboration a reality.
Some music will soon be available, better sty tuned my fellows! 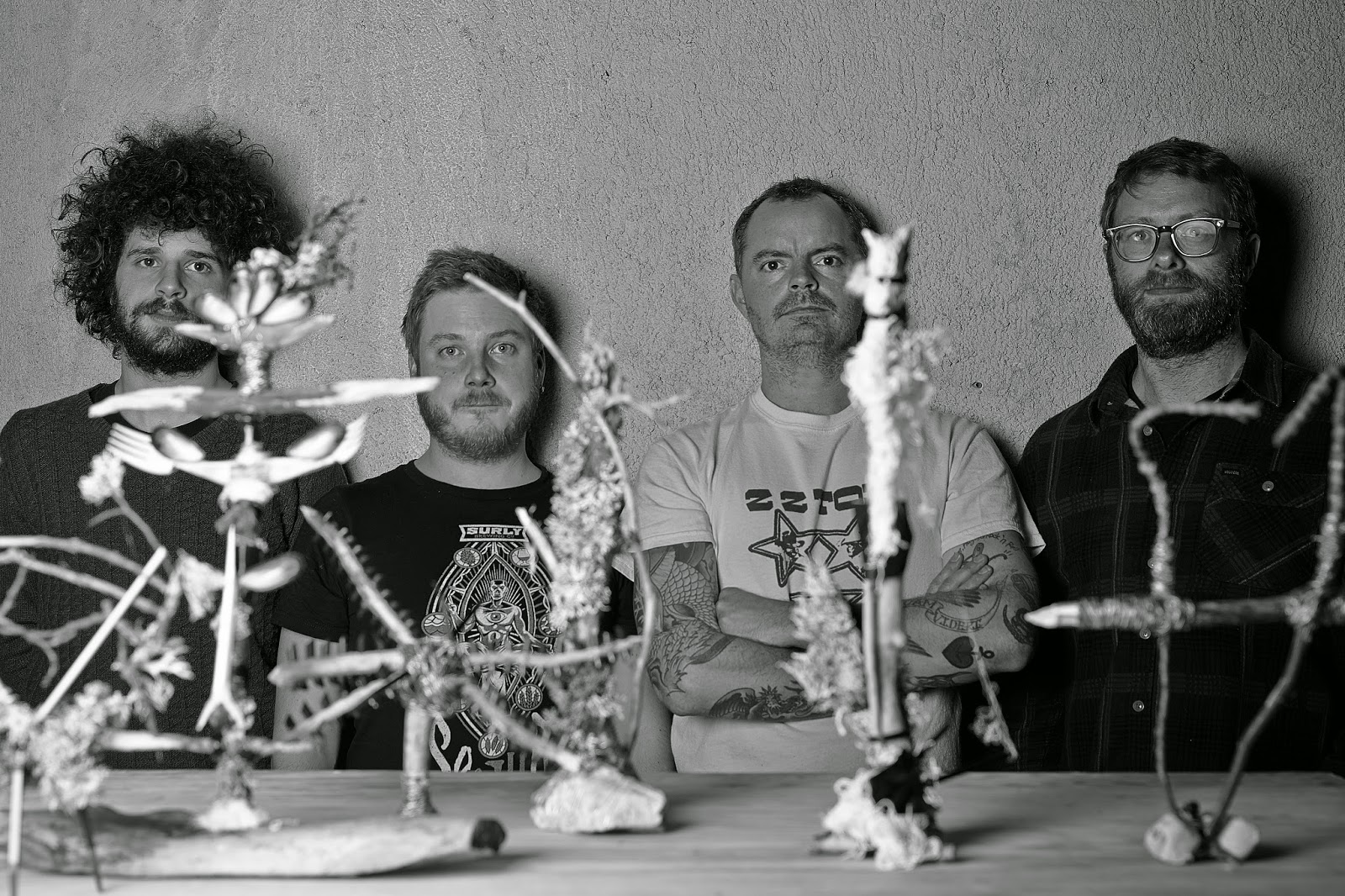 +Now, as you know, Impure Wilhelmina's last album, the brilliant Black Honey is sold out from the three labels which released it a few months ago. But don't worry, a second press of this magnificent double vinyl is on it's way, so it will soon be fully available from all your favorite record dealer!
+DR51 will soon be announced, and let me tell you that it is a hell of a record that we will release!
+ Last, but not least, we've received a whole bunch of new quality music last days! It's vinyl records from the great Throatruiner Records and it includes huge bands like Death Engine, Calvaiire, Daggers and many more! Everything is directly available from our shop.