SPRING RELEASE! YOU SHALL DANCE!


After having released a doomy black metal masterpiece we thought that it was the time to bring you something a little fresher, something more “springy” in its very nature. So we decided to sign this awesome band called CHARLES IN THE KITCHEN. They play a furious blend of good old rock n’roll mixed with garage vibes and hi-energy blues. They’re godlike in their way to write anthem songs that stays in the head for months. They’re going to release a single just before summer. Their sound will stick to your head like a brain tumor. They’ll make you dance until the sunrise. We couldn’t be more happy and proud to work with them.

If you can’t wait for this new single to be released, we strongly recommend you to check their first album, which was self-release in 2015. Bandcamp here.

Details about the single very soon, my friend!!!!!! 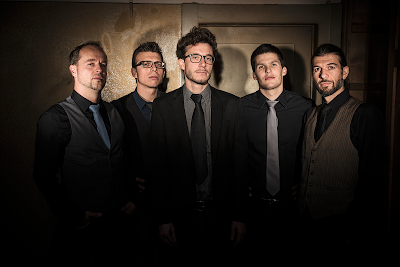