It's with a tremendous joy that we are releasing our two last albums for this year! 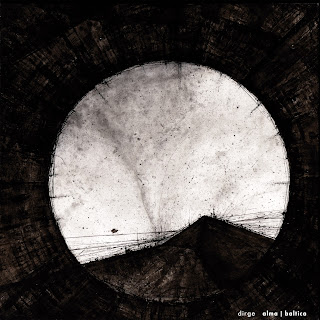 Born from the will to deepen the most ambient side of DIRGE’s signature, “Alma | Baltica” recreates the bleak and monolithic band's shadow-play in its more atmospheric and abstract version.

Voiceless journey between ethereal lines and industrial soundscapes piercing a laid bare wall of sound, “Alma | Baltica” is a real distinct experiment in the band's discography. 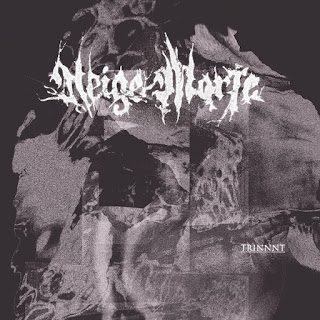 On this third album Neige Morte displays its more punishing songs ever. Filthy, relentless and truly insalubrious, their music is clearly not for every ear. Frontal blastbeats attack, gloomy & abstract parts, inhuman screams, everything is here reunited to give birth to your worst nightmare. The sound is as raw as it gets, the drums are furiously insane, the riffs are the incarnation of despair & depravity. This is black metal at its uttermost punishing level. Let the churches burn, my friends, let the great Horned one come take his throne, let the world sink down to the abyss.

Of course, both albums are available digitally on every plateform known to men, so if you're more into Spotify, Deezer or Apple Music, just help yourself!!!