Dear audience,
We are proud to announce our next release 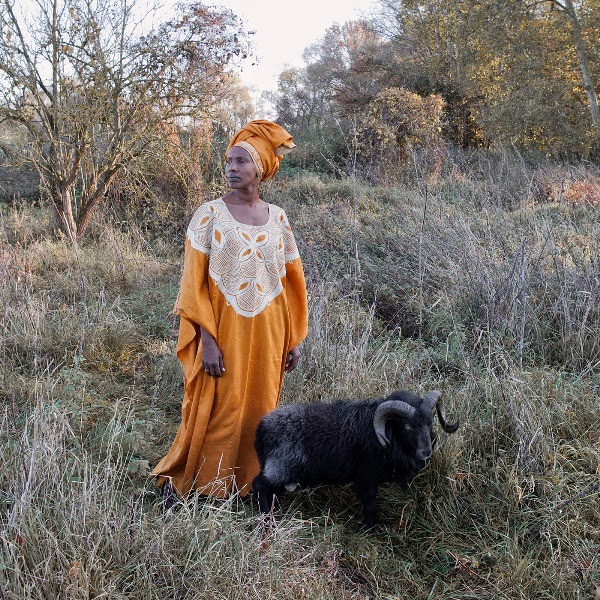 Ølten's first full-length MODE will be out on 17th April 2015 on a wonderful Orange & Black vinyl. After their terrific first ep, the trio returns with an incredible album. Sludgy post rock mixed with ulgy heaviness and sheer sensibilty, this album will let everybody speechless. Featuring a collaborative song with BREACH ex-singer Tomas Liljedahl! Let's hear what Louis from Coilguns has to say about this new masterpice:

"Why would ØLTEN release a new record? Their previous one is far from obsolete! To be honest, I never thought I'd need another. Their self-titled EP still sits proudly on my desk. It looks like my grandma's ancient dresser: it's built to last, assembled too carefully, impossible to move. It reminds me of these massive furnitures from the old days, when cabinetmakers were really willing to produce solid looking, patiently handcrafted and reliable furnitures you would only yield to your grandchildren when they get their fifth baby. ØLTEN's organic rock is like the finest forest wood, the older and the dryer it gets, the better it sounds. So frankly, now that I already own one, why would I bother getting another ? Simply because it is bigger, crunchier, heavier, louder, longer and olten-er. As a passionate broker I don't need it - but I desire it. Is there a weight limit to their art? What am I gonna do with all that firewood? What if my entire flat ends up being too small for their lumbermen riffs? Well, I guess the guys from ØLTEN just don't give a shit - all three of them are giants already…"