As you all konw, this winter will be placed under the sign of the massive& doomy stoner grunge distilled by THEM STONES & JONBAR HINGE, two awesome bands that have  recently joined your favorite label!

It is now time for you to learn more about these two heavy beasts! 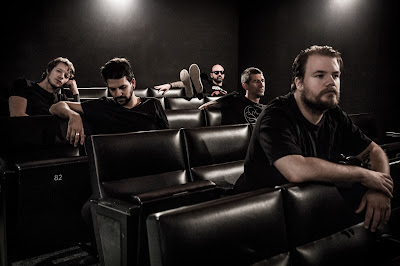 Jonbar Hinge is a rock band from Switzerland, playing a heavy ‘stoner-like’ music at the crossroads of ‘progressive', ‘post-rock' and ‘metal’ genres.
The Jonbar Hinge project took place during the course of the year 2012, reflecting a common passion for heavy rock music between Mauro and Marc (guitarists), both former musicians in several other bands.
Soon, Antoine (drums) and Emmanuel (bass) - having themselves quite a long experience in the local rock scene - joined the duo and the newborn Jonbar Hinge combo emerged out of the forge. In the late 2013, the band recorded 5 songs (with no vocals at the time). In 2014, Matthieu joined the band to perform the vocals in studio, closing the loop of the recording process. 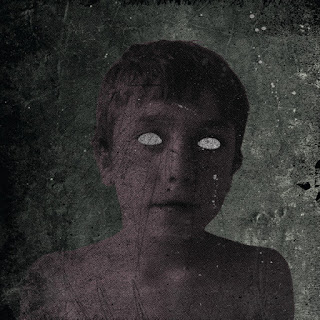 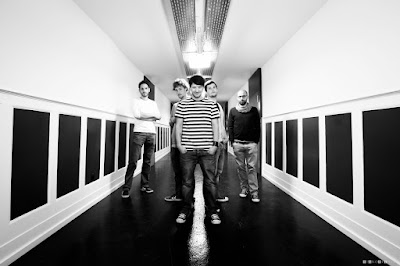 Them Stones was formed when an asteroid fell on the small Swiss canton of Neuchatel in 2012. This five-man-band is composed of two guitars, vocals, drums and the bass.
Initially, Them Stones had a very stoner rock sound, but they quickly forged themselves a varied repertory of compositions. Greatly influenced by Seattle's grunge scene of the 90 's, the band has now orientated their music towards a bluesy hard-rock, sprinkled with grunge, metal and even doom! Their stage performances are as wild as hypnotic and will undoubtedly leave an indelible trace on their audience. 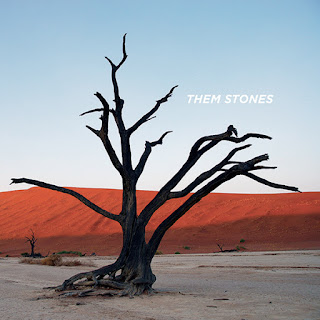 Both release are coming on the 20th November!
News about the formats soon!