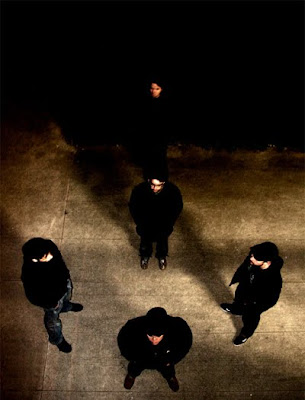 ABOUT
Born in 2006 in Geneva, Rorcal is delivering a slow and disturbing doomcore. After having released their first demo in 2007, they’ve collaborated with the Swiss act Kehlvin for the record of a 30 minutes song, Ascension, including the whole ten musicians. Then they’ve released Monochrome, their video/musical concept, an album which prove their incessant need to experiment with a lot of ingredients. Their first full-length album, Myrra, Mordvynn, Marayaa, was a pure fucking Armageddon, black, noisy, crushing, slow and gloomy. After more than 50 shows across Europe, they’re now releasing their new masterpiece, Heliogabalus. There’s no need to say that Rorcal is one of the most promising band in Switzerland. Get ready, you’ll be blown away.